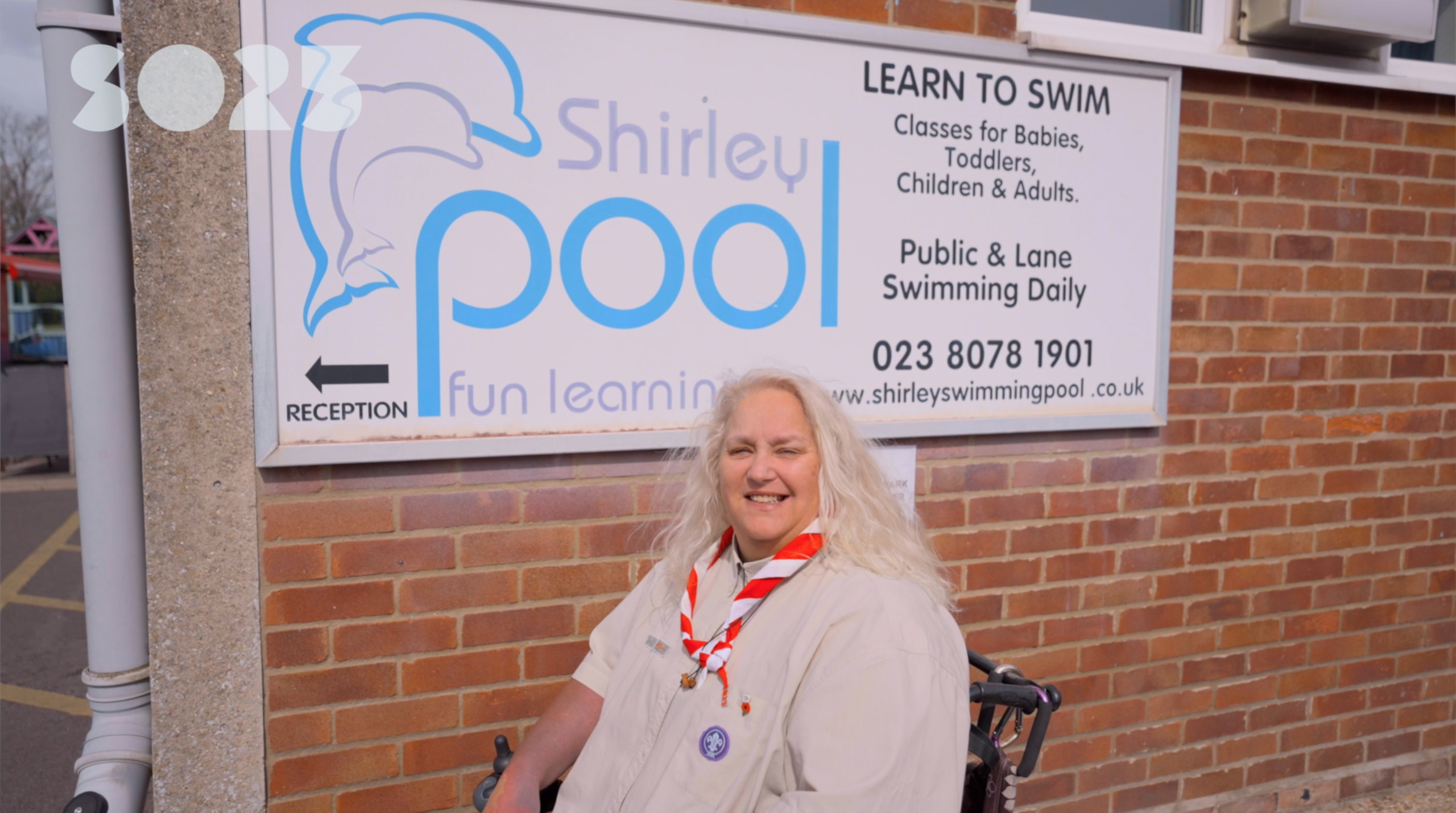 A Paralympic hero, and volunteer for the city’s Scouting movement, Thelma Young, has been announced as a local ambassador to support Southampton’s bid to become UK City of Culture 2025.

Joining Team GB at just 14 years old, Thelma went on to compete in the 1988 Seoul Paralympics, making her the first person in Southampton to win a Gold medal at the Paralympics or Olympics.

Following her decorated sporting career, Thelma has focused on her dedicated volunteering role in the Scouts for nearly 25 years, working with many young people across the city.

Thelma said: “Both my parents volunteered in the Scout and Guide movement and their work inspired me to become a volunteer myself when my swimming career was behind me. Our team works with thousands of children across Southampton to encourage them to develop the skills they need in life.”

Now, Thelma is now backing the city’s City of Culture bid for 2025 as ambassador and says a win will highlight what Southampton is all about.

She added: “For me, the true meaning of culture is not just art, music and theatre, it’s about the community, it’s about people living together from all walks of life, and learning from each other, and Southampton’s diverse and multi-cultural city is the epitome of this.

“Southampton is not just somewhere you go to board a cruise ship or head off on an aeroplane, it’s a wonderful city that we should all be proud of. It’s time for us to shout about what makes us great and I’m so pleased to be able to support the city’s bid to become City of Culture bid 2025.” 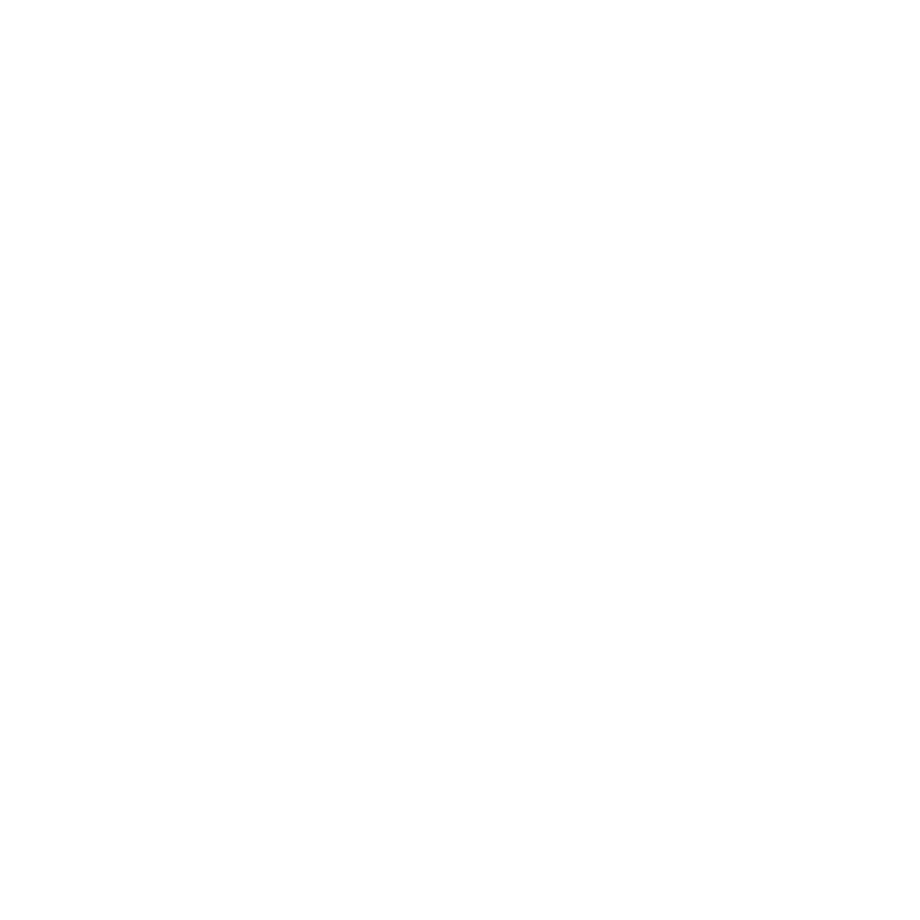 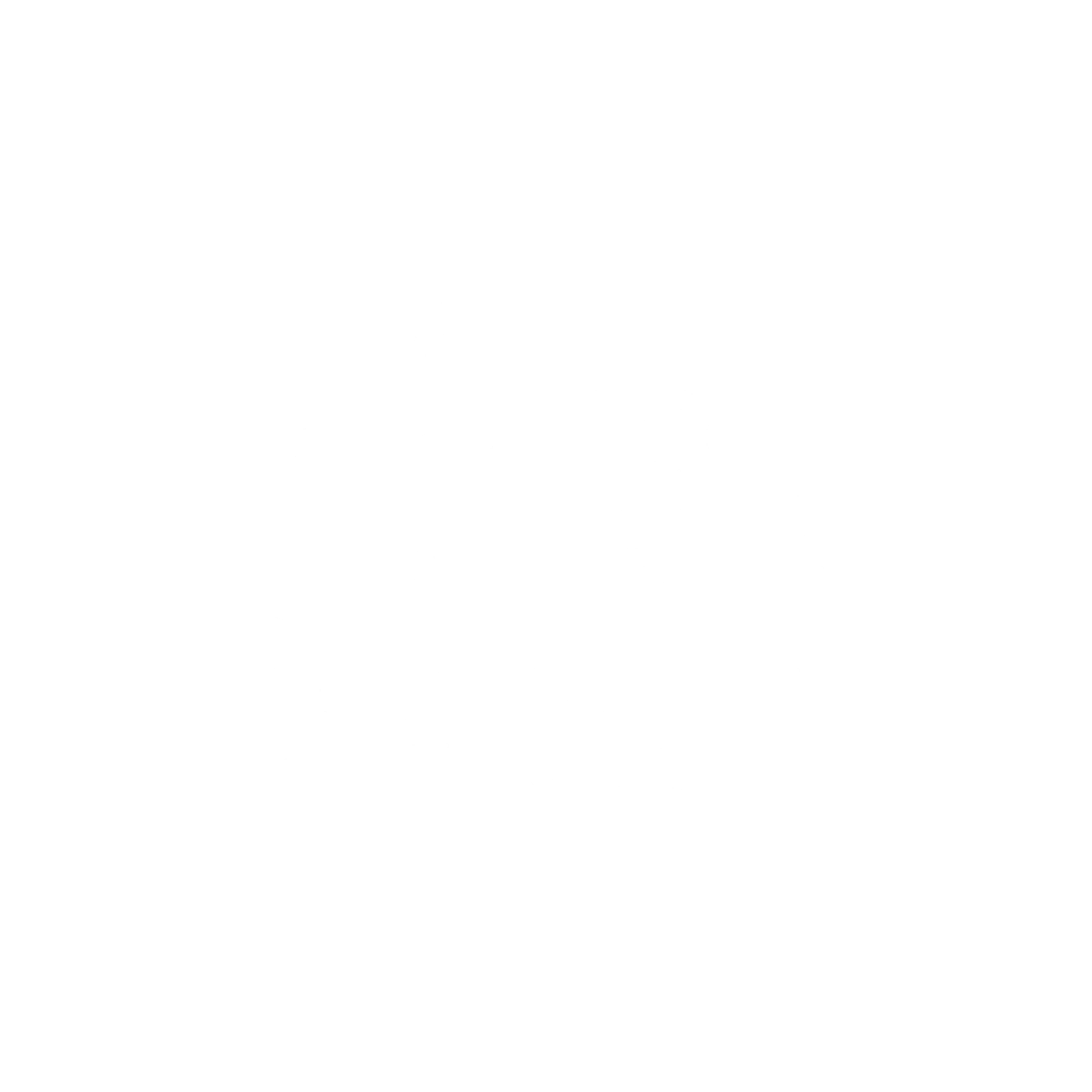 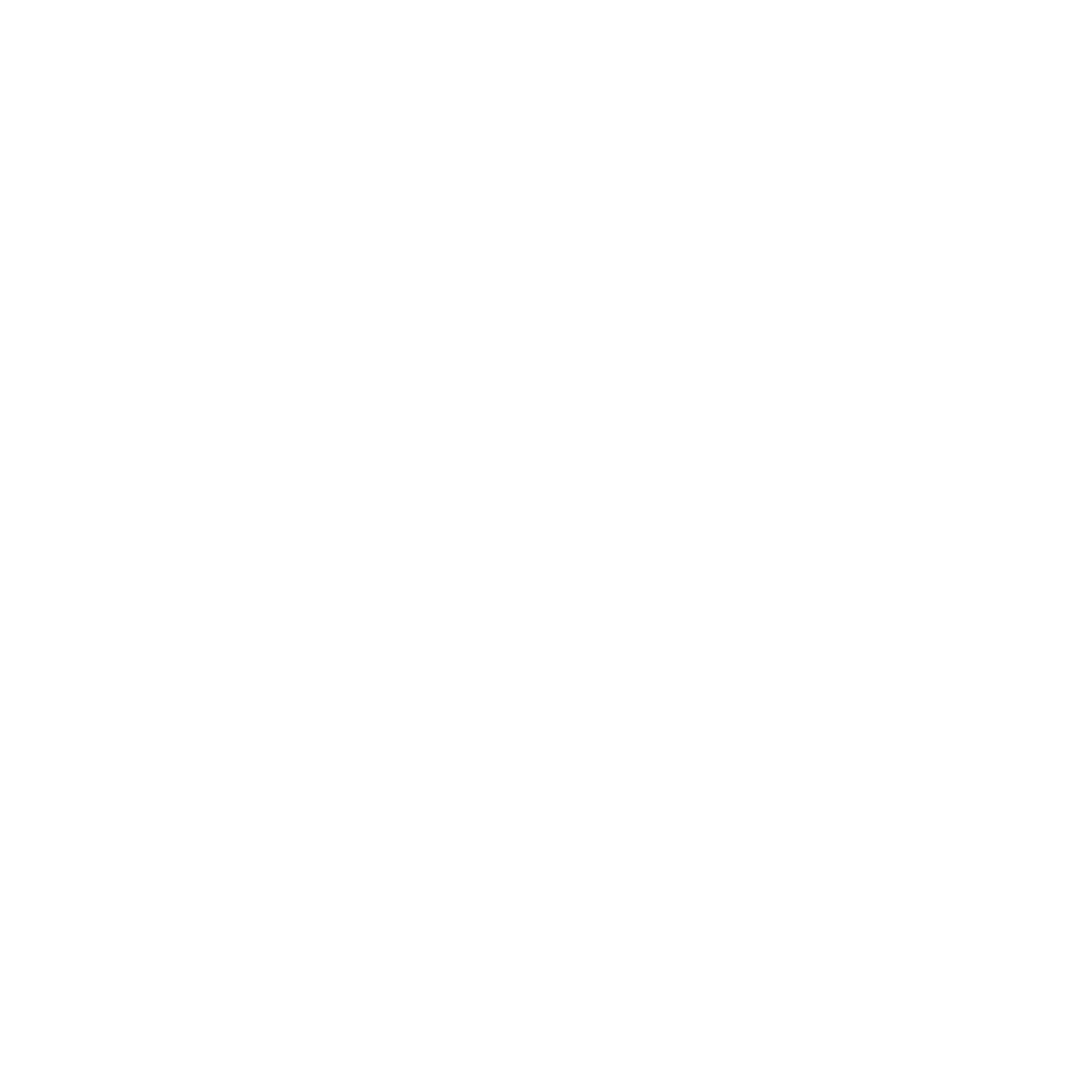 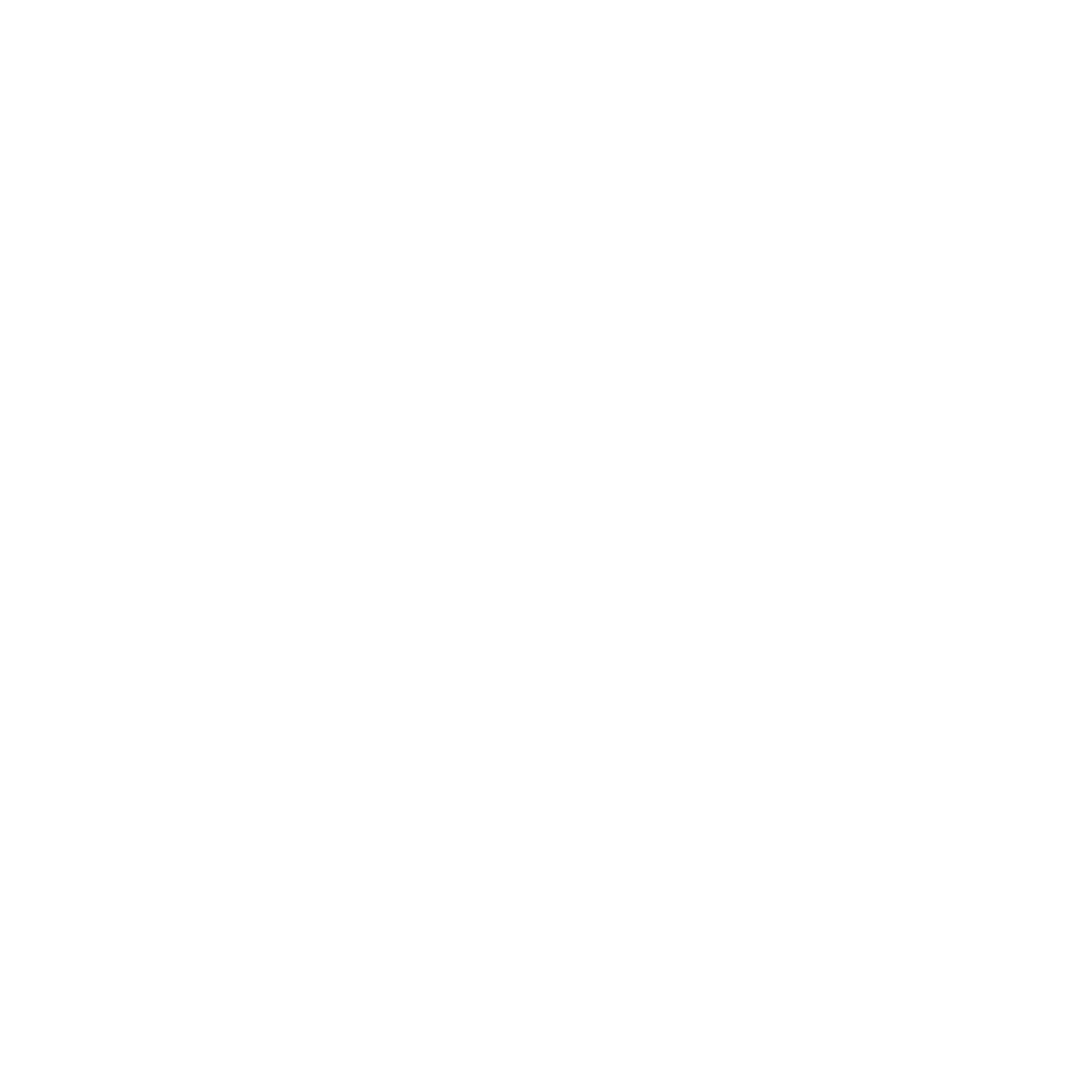 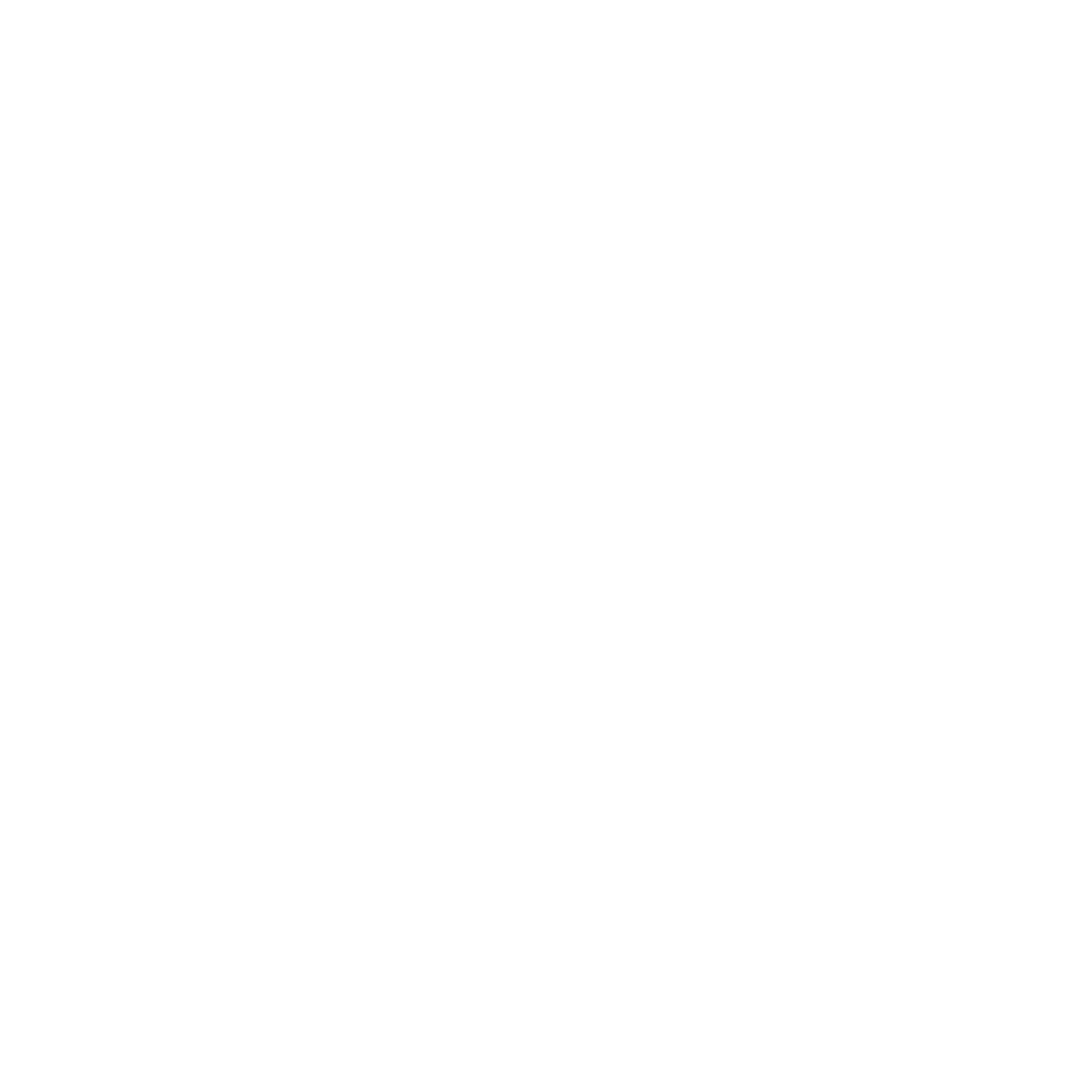